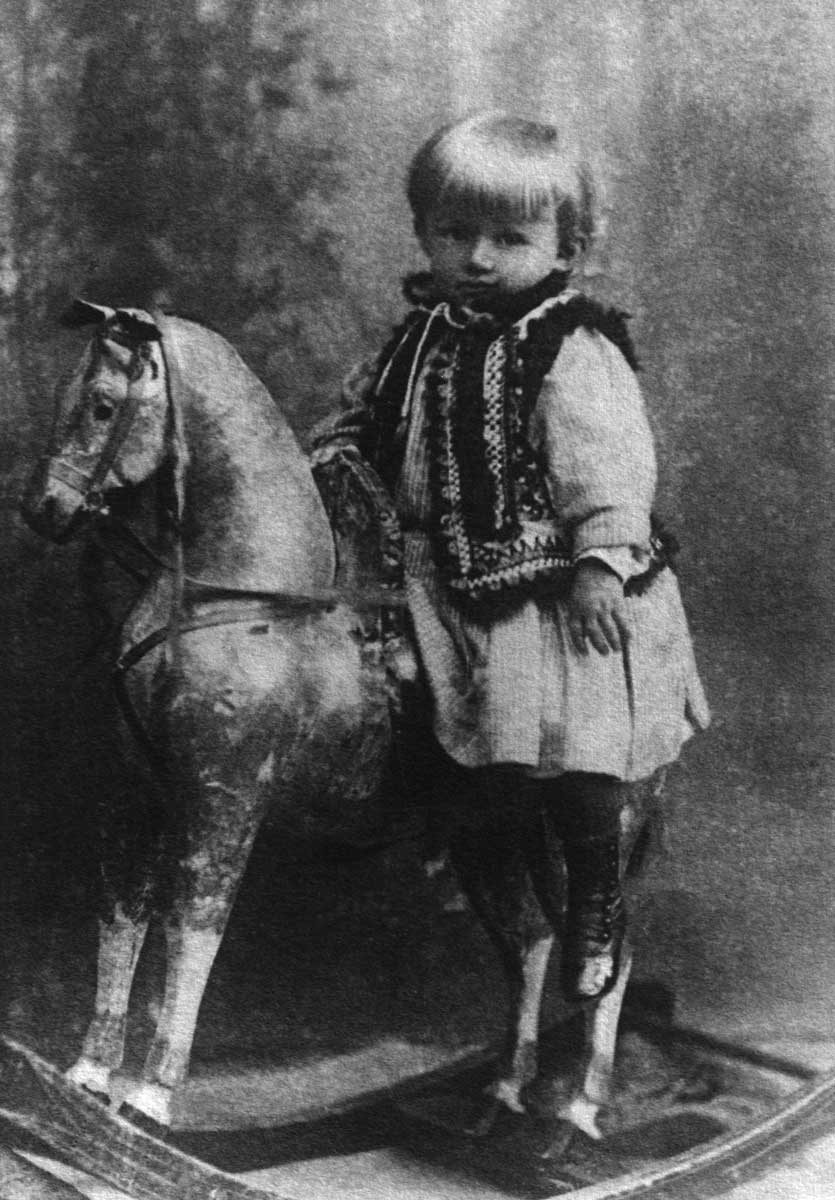 Stanislaw Vincenz was born on November 30, 1888 in Sloboda Rungurska, in the vicinity of the Hutsul Region, located at about 450 m above sea level, 22.5 kilometers from Kolomyja. It was no place for a happy childhood. Just 9 years earlier, in 1879, oil spurted from the boreholes made in the Sloboda Valley, in 1880 a steam engine was used for the first time to drill for oil, and new wells were being built one after another. Production increased rapidly from 30,000 barrels in 1881 to 200,000 barrels in 1885. It was one of the largest oil fields in Europe, and thus — with the employment of more than seven hundred oil workers — a densely populated area. On the area of ​​220 acres, more than 150 oil wells, up to 380 metres deep, had been erected, they were built-up and “looked like wooden towers up to 9 meters high”. On average, one well per a little over one acre on a square with a side of 75—80 meters.

Perhaps one should trust the popular journalist and writer Jozef Rogosz, who visited Sloboda in 1886, and he reported on its “Christian” order to the readers of “Ateneum”. Or maybe there is more truth in the account by Father Jan Badeni, who saw “Galician Pennsylvania, Galician Baku” in the early 1890s. First, he saw “a forest of several hundred drilling rigs” against the background of virgin forest and picturesque “lordly houses, noble manors, poor cottages — huts”. Then he heard from one of the oil workers that a few years before, at the height of the oil rush, there were five thousand people in Słoboda, and “the road from Kolomyja to Słoboda was full of carts carrying expensive wines, cognacs and delicatessen which the oil workers used for strengthening themselves after work; dances, revels and frivolity went hand in hand with the profits received”. It was then that Stanislaw Vincenz was born. 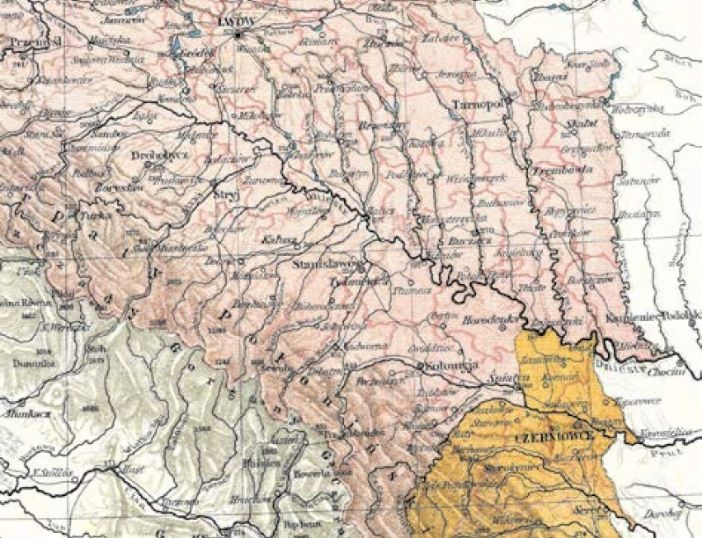 Stanislaw’s father, Feliks Vincenz (1854—1942), was a son of an Austrian official — his ancestors, according to the family tradition, had come to Galicia from Provence. From 1880 he was involved in the extraction of crude oil, he worked closely with Stanislaw Szczepanowski. Słoboda’s prosperity did not last forever. Jaroslaw Iwaszkiewicz, wandering around the Hutsul Region in 1922, noted: “The whole valley was lined with inoperative drilling towers which created a very peculiar picture among the beautiful Hutsul landscape. In the middle of it all stood the old house of the Vincenzes, abandoned and neglected, but which showed that it had had a better past. The lifeless oil field had its own specific poetry “. In 1935, Henryk Gasiorowski stated that only four companies kept pumping oil, and that the entire oil field was cut off from the area by complete deforestation. Holidaymakers would come to the deserted houses. In September 1939, the Soviets came. 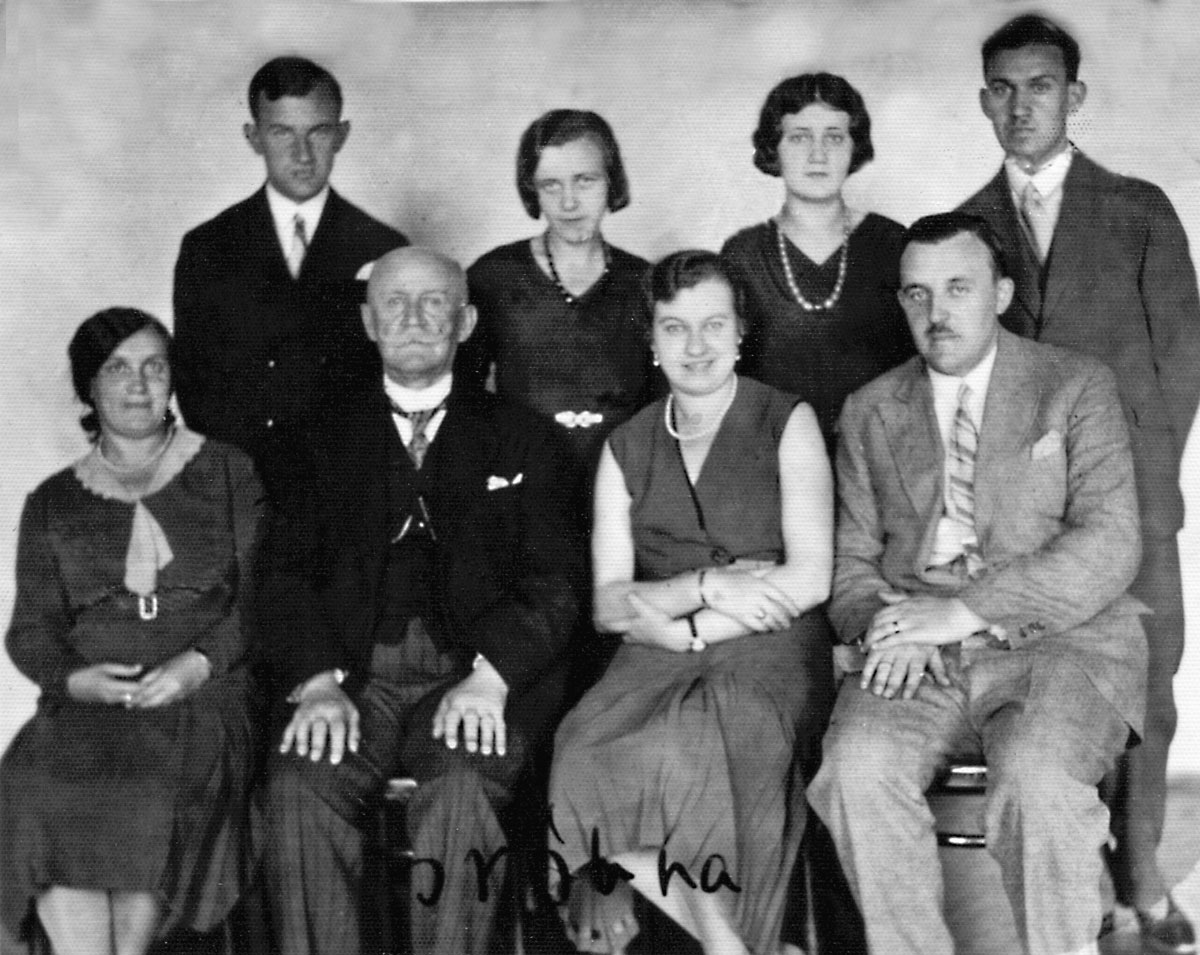 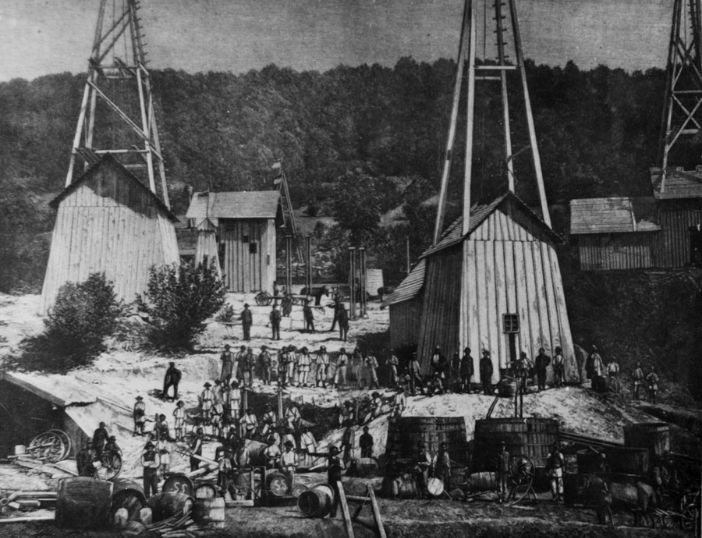 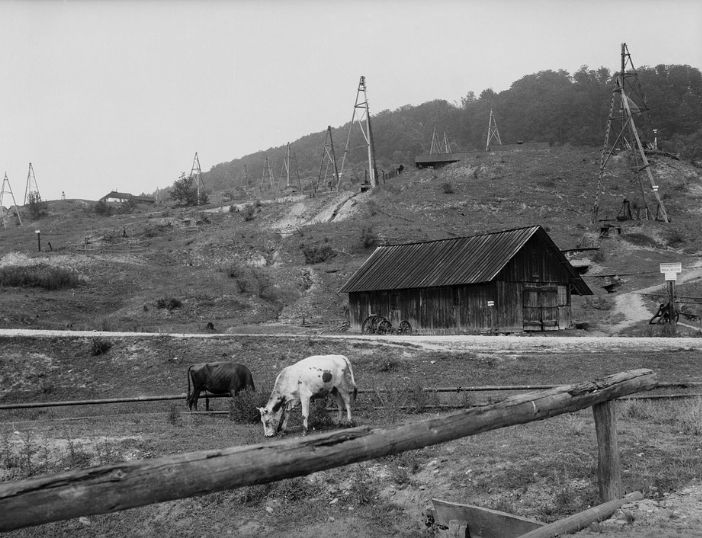 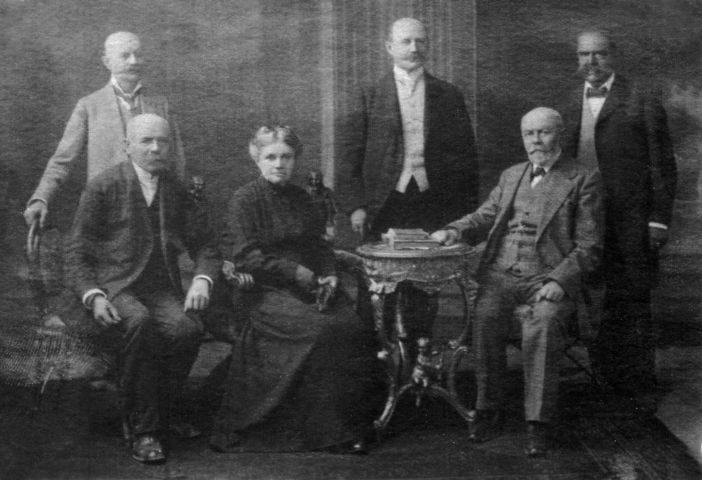 Feliks Vincenz (sitting first on the left) with his brothers and sister, around 1910 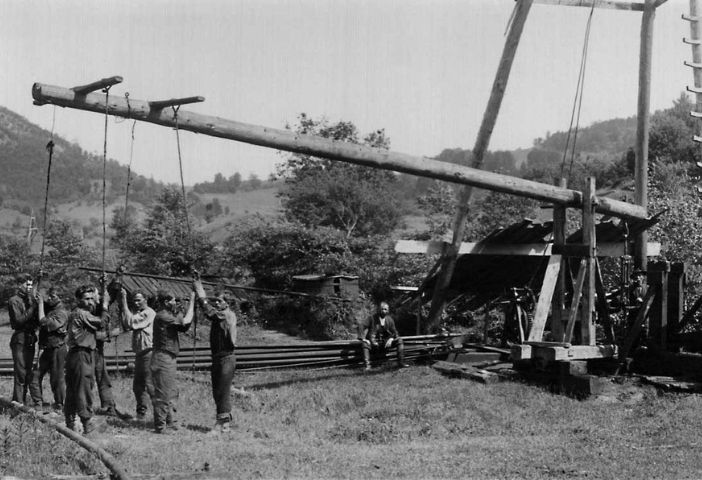